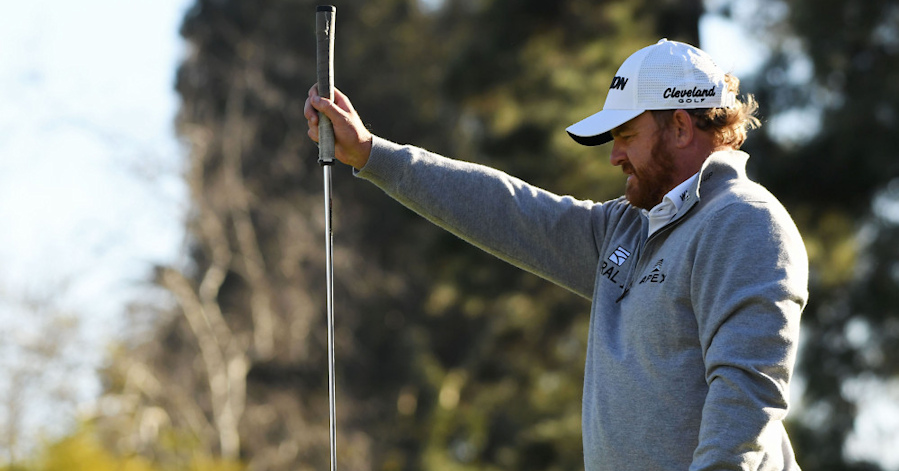 Fresh out of the gate on the 2019 professional tours we’ve witnessed several controversial story lines in golf, and we’ve seen some provocative call-outs regarding the new USGA/R&A Rules that were rolled out in January. Added to that are slow play squabbles and infuriated outbursts on the course. It’s safe to say 2019 has had quite the start to a new year in golf.

Slow play chatter and dire warnings have gone unnoticed by PGA and LPGA TOUR officials for years when it comes to players and their pace of play habits, such as J.B. Holmes, Jordan Spieth and Bryson DeChambeau of late. After winning the Genesis Open in Los Angeles, one of these “indecisive” golfers took home the title but the news and media outlets seemed to be more concerned with how J.B. Holmes took over an hour longer to complete his rounds than any other player at Riviera during the tournament.

In the past 25 years there have been only two pace of play penalty calls in a professional tournament. Yet, some still argue that “slow play kills the game of golf…” and are insisting that golf’s governing bodies need to crack down on slow play. Not once during Holmes’ winning weekend at The Genesis did he receive a warning, which isn’t surprising considering how consistently this issue has been ignored over the years.

Sergio Loses It and Apologizes

One particular event on which we’ve seen officials take decisive action was the infamous weekend of the inaugural Saudi International and Sergio Garcia’s outburst that caused him to be cited for “serious misconduct.” Although this wasn’t Garcia’s first run-in with outbursts on the golf course over the years, he did take ownership for his actions in Saudia Arabia and agreed with officials when he was disqualified for damaging up to five putting greens on the tournament grounds. The European Tour made this decision not only because of the physical damages to the course, but also because of the added discomfort his actions brought to other players in the tournament. Few held back their own thoughts when asked in post-round interviews.

We’ve seen golf fans, touring professionals, the rule-making bodies and golf media rev up social media, discussion boards and print/broadcast media over most of these issues in 2019. From meltdowns on the course and slow play controversy, to the pin in or pin out discussion and the new drop rules, there’s definitely been a lot to talk to about. Just last week, we saw a backstopping rules controversy on the LPGA Tour that was determined to be much about nothing. Remember, it’s only March! What will April bring?

We’re interested in your thoughts on golf’s controversial start to 2019. Email your responses by clicking the button below.