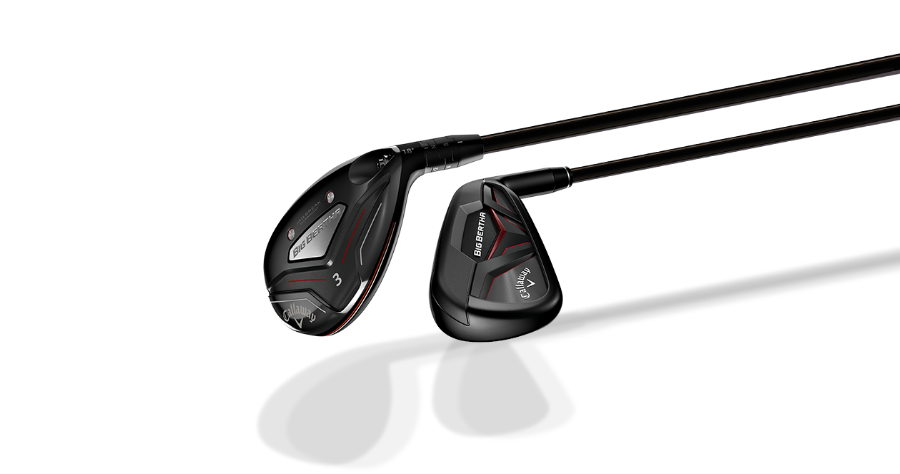 Their innovative 360 Face cup employs a flexible rim around the face that flexes and releases at impact to increase ball speed. And by using the high launch angles generated by the Suspended Energy Core, Big Bertha’s designers are able to make their thinnest face cup for increased speeds that promote longer distance in comparison to BBOS irons. 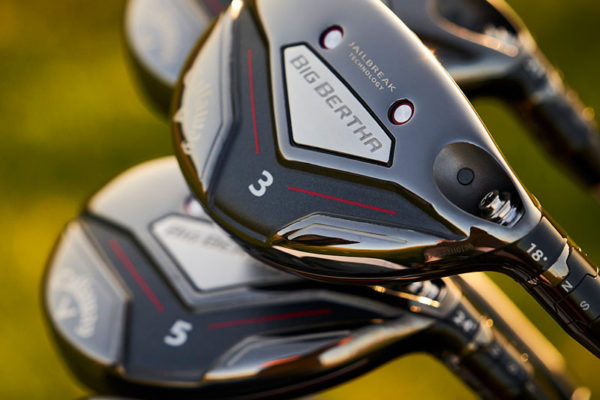 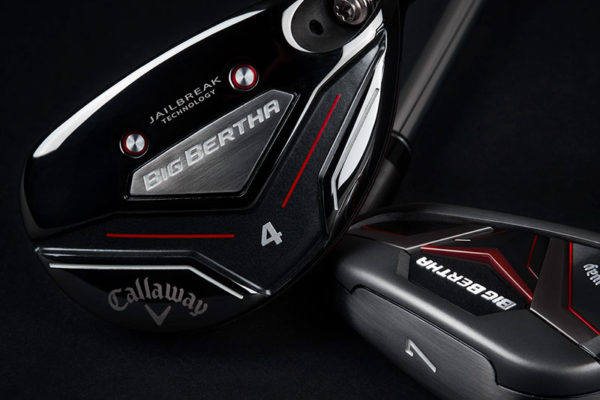 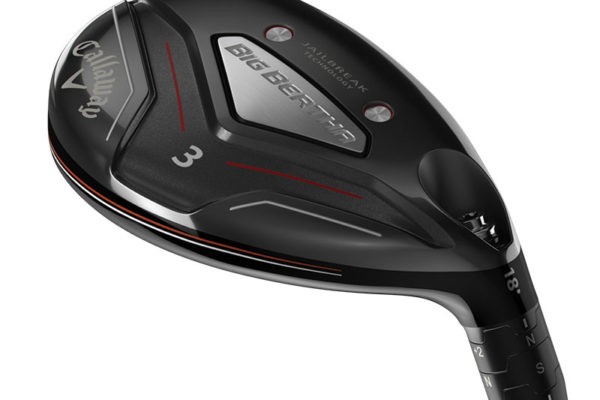 Big Bertha has an unforgettable look with its clean Smoked PVD Finish. You will find these irons available for pre-sale now and they will be officially available for sale on January 18th 2019.