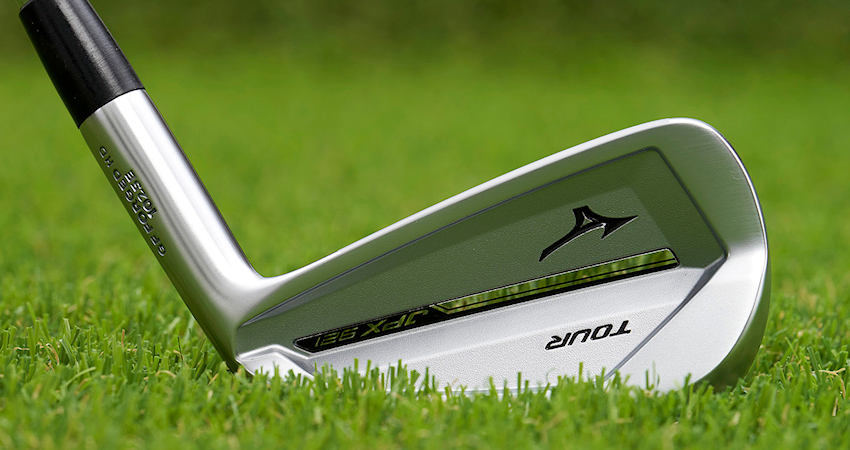 The Mizuno JPX921 line is likely among the most underrated irons on the market right now. Mizuno – which always puts look and feel at the top of its priority list – maintains great all around performance with the JPX921 line and packed each clubhead full of new tech sure to make past skeptics do a double take. They do a great job of positioning the center of gravity appropriately for each iron to help them achieve desired results, and we’re excited to see they brought back the copper underlay on their irons – something our “feel” players will really enjoy. We’re most impressed, however, with the performance of the line compared to the price point. Mizuno did an overall incredible job maximizing the use of available materials while keeping the price point extremely competitive.

Here’s what Mizuno has to say about its new JPX921 Iron line:

Mizuno launched three sets of irons in 2020 – JPX921 Tour, Forged and Hot Metal – the latest in a decade-long line of the JPX iron series. The JPX921 line is the third generation of Mizuno irons to utilize the resilience of Chromoly and boasts the most complex face geometry to date which should produce additional energy off the clubface.

Touted as “the chosen one,” the stunning new JPX921 Tour keeps its predecessor’s commitment to precision and stability, guiding off-center strikes back on line while enhancing a softer feel and smoother turf interaction.

“The longer-term Mizuno professionals tend to play our MP irons, but younger players coming from other brands seem to prefer the stripped-back functionality of the JPX Tour,” said Mizuno. “There’s a sharper look and straighter flight that lends itself to the way they interpret the game.”

For the first time, the JPX921 Forged iron integrates the power of Chromoly into a full-body forged iron which until now was only available in Mizuno’s Hot Metal irons. The results are the fastest ball speeds Mizuno has ever produced from a fully forged iron.

“The JPX921 Forged is everything you could want from an iron – stable, incredibly fast from the face, coupled with incredibly soft Mizuno forged feel,” said Mizuno. “We like how the slightly reduced offset and beveled trailing edge give a sleeker, faster look to the head.”

“The introduction of Chromoly was the breakthrough we needed to take a step up in ball speed,” said Mizuno. We learn more about the potential of Chromoly with each generation and push it further each time.”