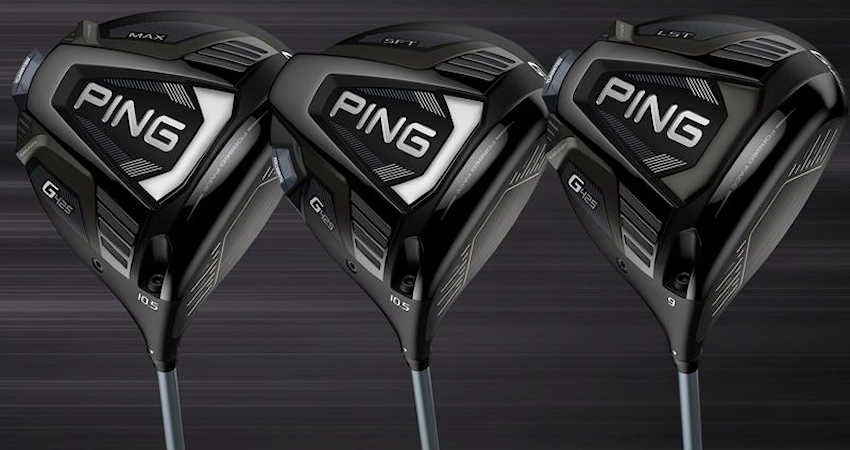 Cool Clubs Master Fitters have had a few days to test the new PING G425 drivers. Here are a few takeaways from Scottsdale HQ after testing the new PING line in Cool Clubs fitting bays.

First Impressions
First, it’s nice there’s the option of three different heads to help players on a specific part of their game, whether they’re battling the slice or an established player looking to get a boost on their swing speed. Like the older models, the G425 line has an adjustable hosel which allows us to maximize the performance of the club during and throughout the fitting process. And the look and finish of the club is chic and contemporary with some nice aesthetic changes that look good at address.

Sound Changes
One of the biggest changes from PING year over year is the sound. It is definitely not what players are used to when they’re getting a fitting for a PING driver. It takes a second to get used to, but it’s not bad. Just different. We usually hear a chuckle from players the first time they hit the G425 and then they actually enjoy it.

Distance and Forgivability
Initial testing of the PING G425 shows slight distance increases with consistent forgivability in terms of shot dispersion which is a little tighter than previous PING models.

“It’s intersting,” said a Cool Clubs Master Fitter. “The golf industry used to get their information on how to use metals from the aerospace industry and now it’s the automobile industry which is heavily invested in aerodynamics. They know how to make the club come into the ball faster, and as technology increases in steps and as they get smarter, new metals will allow the golf ball to come off the face better and faster.”

Already a Winner
Tyrrell Hatton – PING Ambassador and now six-time European tour winner – has had the PING G425 in the bag for a few months now, racking up wins at the BMW PGA Championship in October and the Abu Dhabi HSBC Championship just last week.